I was first introduced to Spoon River Anthology in 2003, when I was a student at The Royal Conservatoire of Scotland. I saw a production- produced by RCS-a comical musical version of Edgar Lee Masters’ collection of first person epitaphs which paint the portrait of a rural community in the midwest of America in the late 1800s/early 1900s. I thought- how interesting- the dead are given voices, they say the things in  death, which they could not in life…

Fast forward to the present day and in two and a half weeks, my own adaptation of Spoon River Anthology will open at The Civic Playhouse on October 27. I am reflecting on what has been an amazing journey. For more than a decade, I have wanted to interpret this text in a unique way and bring it to life- and that is about to happen.

Since February, I have had the privilge of working weekly with a wonderful group of young and dynamic performers, The Actors Company at Hunter Drama. During this time I have been working on upping the performers skill set both vocally and physically and developing a performance that is both moving and original, yet stays true to the essence of Masters’ beautiful and lyrical portrait of a town built on secrets and lies.

In this new adaptation, unlike the original- for the most part- we see the characters in life. We meet the Pantier family- a husband and wife who can’t stand each other, and their son Reuben, who is in love with his dynamic young school teacher- Emily Sparks. We meet Minerva Jones, the Village Poetess who longs to escape the prison of the small minded town and Butch Weldy, a demonic trouble maker with hidden depths. In this version, characters have become hybrids, some have been created and some are close to their original essence. However, we see the moments in life, where they chose not to follow their truths and live with the regret of not following their hearts.

My hope is that this piece will challenge audiences to examine their own lives and ask themselves the question- “Where am I not telling the truth? Where in my life can I do better?” As Eminem says “You only get one shot” at life, and it is my hope that audiences will be inspired to soar after watching this moving piece of theatre. 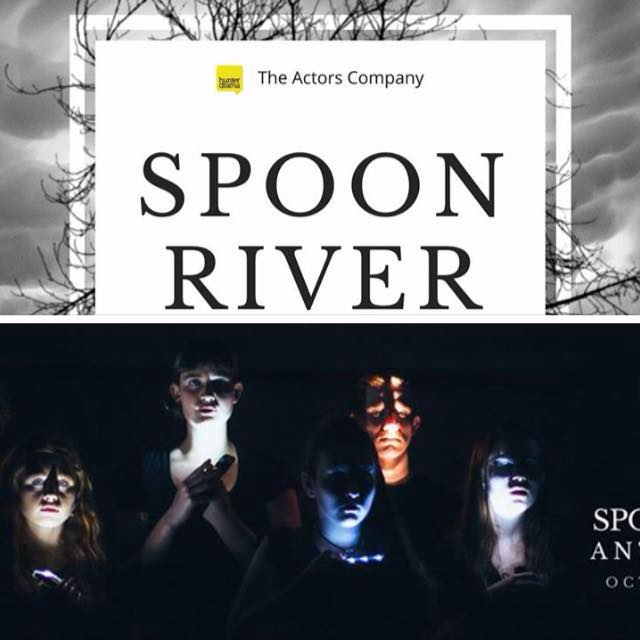 I am an Acting and Creativity Coach as well as a Writer, Director and Teacher. My greatest joy in life is inspiring others to actualise their own creativity. Coaching sessions available- clairepasvolsky@gmail.com View all posts by clairepasvolsky