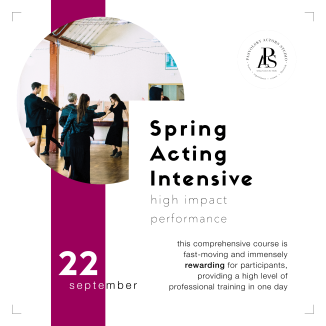 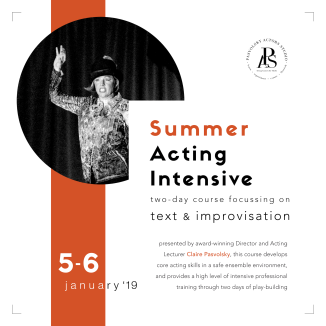 The 2018 Spring and 2019 Summer Intensives were a challenging weekend intensives that involved working with new material for new works by Pasvolsky Actors Studio. The actors explored unseen stimulus materials, and used their devising and physical storytelling skills to delve into major character work (incorporating dialect), and the intense process of devising new theatre. The intensives moved fast, and were immensely rewarding for participants as they provided a high level of professional training, and a safe place to creatively experiment and produce drama. 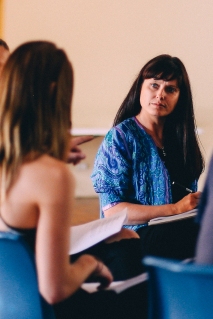 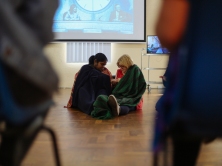 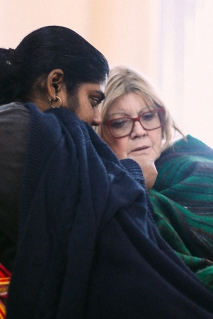 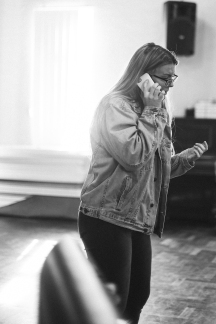 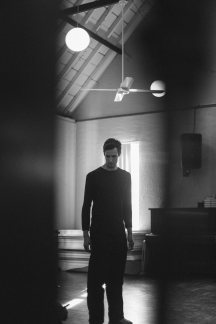 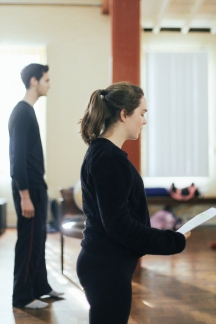 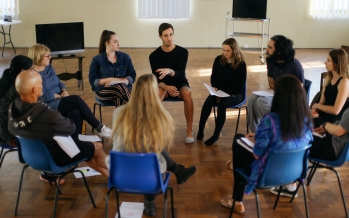 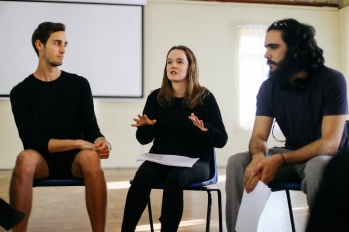 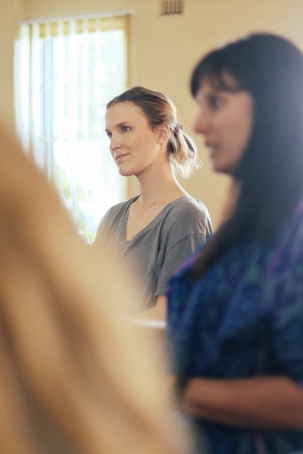 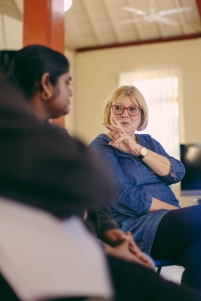 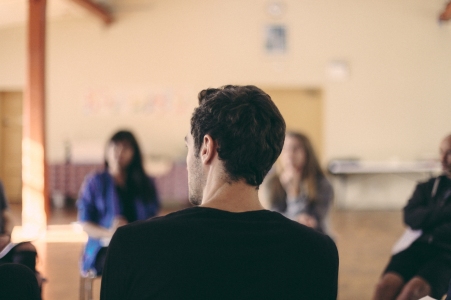 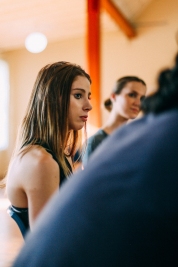 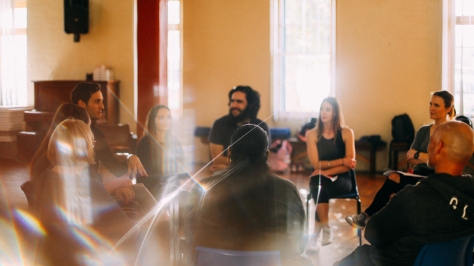 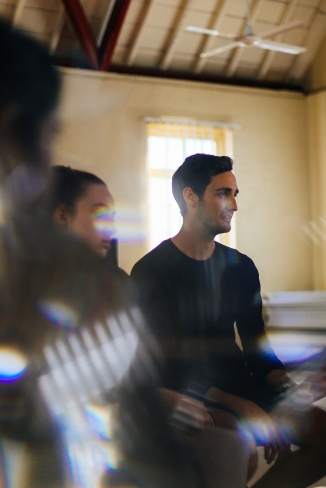 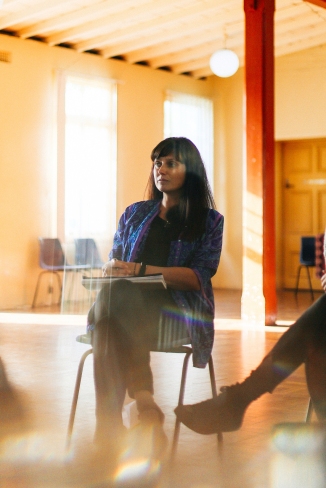 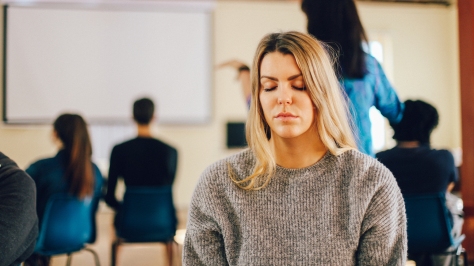 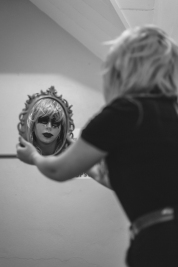 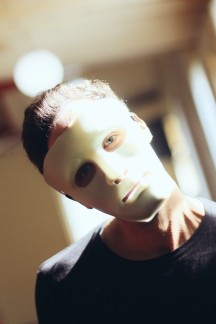 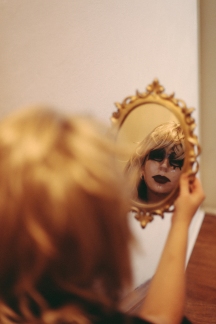 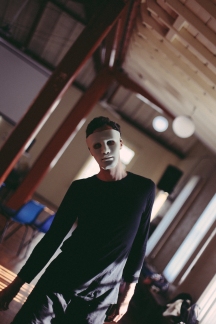 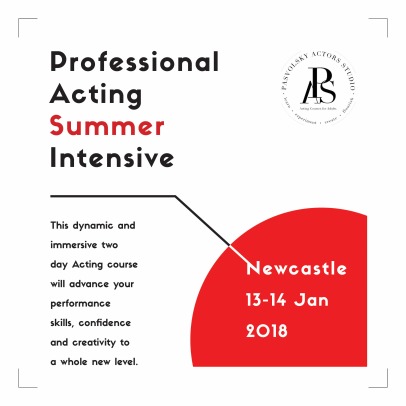 During the 2018 Professional Acting Summer Intensive, performers worked closely with Director Claire Pasvolsky to complete a series of immersive workshops – including Movement, Characterisation and Devising, and Voice with International Vocal Coach Patricia Browning Oshea. The sessions also consisted of rehearsals of an original piece, which culminated into a final performance on the last afternoon.

The actors began the course by immersing themselves into the tone of the work. After the morning workshop, they completed a one hour Voice masterclass with International Voice Coach Patricia Browning-Oshea.

Over the course of the day, using the theme of ‘Crime’ the actors developed their own movement sequences, wrote their own monologues, created their own characters, and devised their own scenes.

One the second day, the actors devised more scenes and focussed on developing and extending their characterisation. They also workshopped new physical scenes based on the monologues they wrote on the day previous.

In the afternoon, the actors synthesised all of the scenes they had produced into a final 45 minute performance, which they them performed to a private audience.
.

Pasvolsky Actors Studio periodically runs intensive acting workshops with leading practitioners from the fields of Performing Arts and Entertainment. In 2017, the first ever Professional Acting Summer Intensive took place. The comprehensive 30-hour training process was rigorous, and students worked under professional conditions. Information about the program structure and the outcomes of this course are detailed below.

The Professional Acting Summer Intensive saw committed, disciplined actors in Newcastle work with nationally and internationally renowned practitioners. This course consisted of 30 hours of immersive, intensive training to catapult performers to an extreme level of artistry.

The morning master-classes with esteemed industry professionals were designed to extend and refine the actors’ performance skills:

The afternoon sessions consisted of rehearsals of an original piece, which was performed on the final afternoon. Performers worked closely with director Claire Pasvolsky, assisted by Naomi Dingle, to create original content, characters, storylines and plots.

The final private showcase performance was comprised of two segments. The first piece, Master of My Fate, was an ensemble performance which was derived from monologues written by the actors. The monologues were based on evocative stimulus images and excerpts from Mary Shelley’s “Frankenstein”, and subsequent immersion exercises into the world of the text. 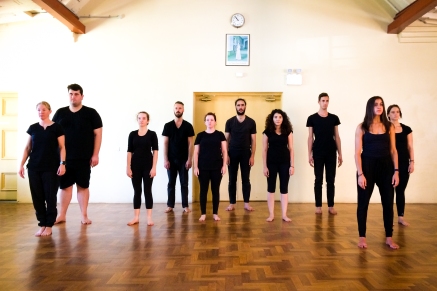 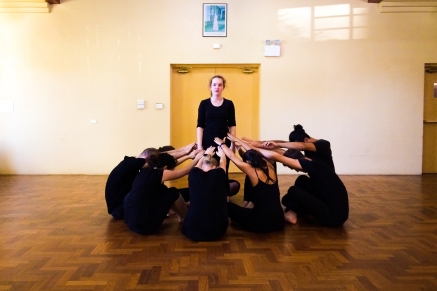 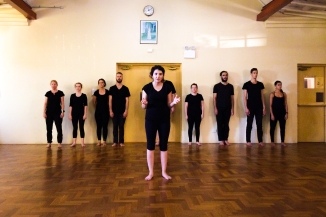 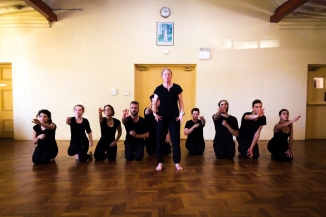 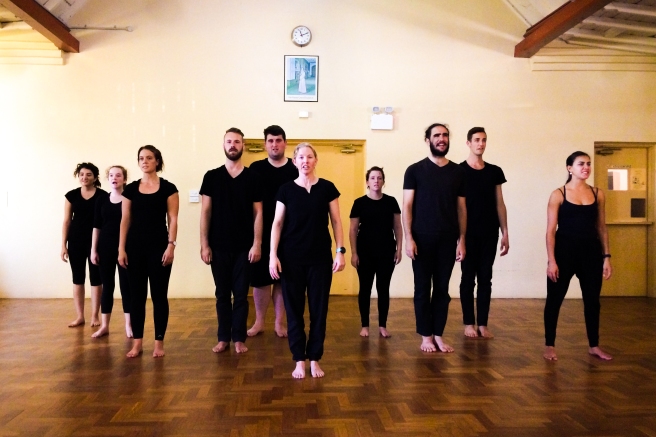 The second segment included performances of scenes from notable films and television programs. The actors used all of the skills they gathered and refined over the previous five days to workshop and rehearse these scenes to a more practiced, powerful and dynamic level than the first scene studies they completed on Monday morning.